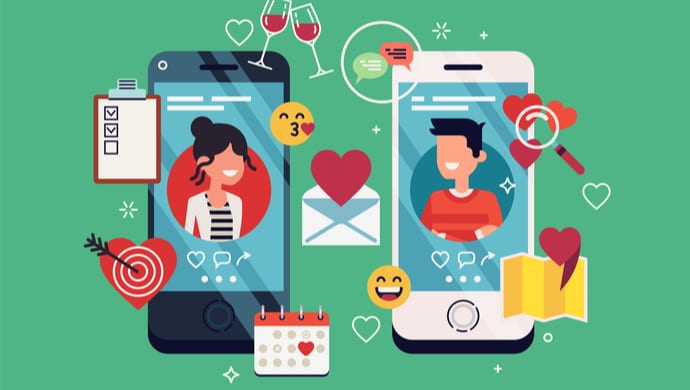 Zoosk UK and Elite Singles UK are two of the biggest and best dating sites in the United Kingdom. They have millions of members and have been responsible for thousands of successful relationships over the years. But which site is better suited to your needs, which offers the features you seek and, ultimately, which one will help you find your perfect match?

Zoosk UK has millions of members and connects UK users to a database of close to 40 million daters all over the world. It is a global site that opens its virtual doors to all members, regardless of sex, preference or profession. And that’s key, because the same can’t be said about Elite Singles.

While Zoosk UK is very general in its targeting, Elite Singles UK is incredibly specific. As the name suggests, this site is aimed at “elite” members only. It caters to all high-earners and goes to great lengths to ensure that only genuine daters are active and, where possible, that these daters abide by the site’s criteria.

You don’t actually have to be a high earner to join Elite Singles UK as that’s something that they simply can’t verify. There is a questionnaire and it is possible to be denied membership based on this, but it’s something that can easily be manipulated.

However, the vast majority of members meet these criteria and the site has earned a reputation for being the best place to find highly educated and successful singletons.

According to a recent analysis of Elite Singles’ members, 8 out of 10 of them have at least a bachelor’s degree and 9 out of 10 are over the age of 30. All but a small percentage of the members are in full-time employment and all of them are ambitious and consider this trait to be important in a match.

With Zoosk dating, you’re more likely to encounter a range of education levels and employment statuses. The Zoosk dating site also tends to reflect a younger demographic and seems to be more popular with those aged 18 to 21.  This makes Zoosk UK ideal for the younger generations, including university students, and a more diverse demographic in general.

Another way that Elite Singles UK guarantees a privileged member-base is by charging a much higher sum. In fact, Elite Singles UK is nearly three times the price of Zoosk UK with certain packages.

In both cases, however, you get a complete and feature-rich service.

Both Zoosk UK and Elite Singles have free trials. These trials are limited, but they allow you to explore the sites’ features and determine which option is best for your needs. With Elite Singles UK you can expect to pay from £25 a month when subscribing for a year upfront, and as much as £50 a month when subscribing for just three months at a time.

As for Zoosk UK, on the other hand, paying for 6 months upfront is just £12 per month, £16 per month for a 3-month plan, or £23 for a 1-month plan.  It’s clear that Zoosk is much more affordable, making it a welcoming choice for most users. Those seeking out Elite Singles UK probably will be less taken aback by their hire pricetag.

Zoosk UK and Elite Singles UK are very easy to use. They provide a plethora of navigation options and features to make the experience useful and fun at the same time. Zoosk uses a simplified model that works especially well on mobile and allows for quick searches, simple messaging, and more. You’ll have 1500 words to introduce yourself, your personality, and describe what you’re looking for and your ideal date. Filter users manually, or use SmartPick, which engages a unique algorithm to help you find the perfect match. Zoosk offers numerous ways to verify profiles, which helps to cut down on potential scammers using the site.

As for Elite Singles UK, their process boils down to a carefully formulated personality test. This test takes 30 minutes to complete and highlights 29 key areas of your personality. This helps the site to focus on the things that matter and to prioritise them over the things that don’t. For instance, while music and film tastes are considered, they are not weighted as highly as political and ethical beliefs. This makes sense since most singles consider ethics to be far more important. You’ll be provided with up to 20 matches per day, so unlike Zoosk, you won’t risk wasting countless hours wading through an endless sea of profiles.

Zoosk UK vs Elite Singles UK: Which is Best?

When it comes to UK dating, Zoosk and Elite Singles are easily known as two of the best dating sites. When it really comes down to it though, which is best?

In truth, it all depends on you. If you’re young and looking for fun, give Zoosk a go. If you have a strong academic background and looking for someone as “elite” as you are, register with Elite Singles.

Still not sure? Start with a free membership to get a taste before making your final decision.

This website is an independent comparison site that aims to help consumers find the most suitable product for their needs. We are able to maintain a free, high-quality service by charging an advertising fee to featured brands whenever a user completes a purchase. These advertising fees might impact the placement of the brands on this page and combined with the conversion rates might impact the scoring as well which are further based on a combination of review findings, user experience and product popularity. For more information please review our how we rate page. We make best effort to present up-to-date information; however, we do not compare or include all service providers in the market. 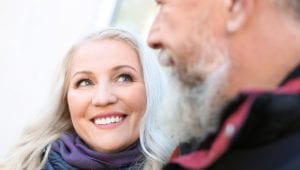 Dating Over 50 – What You Should Know 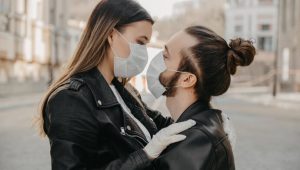 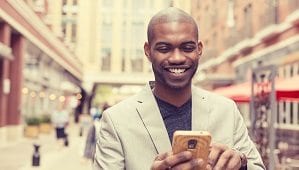 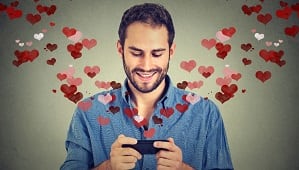